Ceramic sealant for pits and fissures which continually releases fluoride. Fluoride reserves never use up owing to the effect of the so-called fluoride battery. Special ceramic particles release fluoride ions which remineralise tissues, and then replenish their reserves during everyday use of fluoride paste or rinse. Thanks to these properties, OliSeal F actively protects tissues against colonisation by bacteria causing caries.

for the operator’s convenience, OliSeal F is initially yellow, which enables precise application of the material. Light curing changes it to completely transparent, hence invisible, which is highly appreciated by patients.

in comparison with its competitors, OliSeal F is distinguished by very high compression strength of 375 megapascals. This means exceptional resistance of the material to the biting forces. 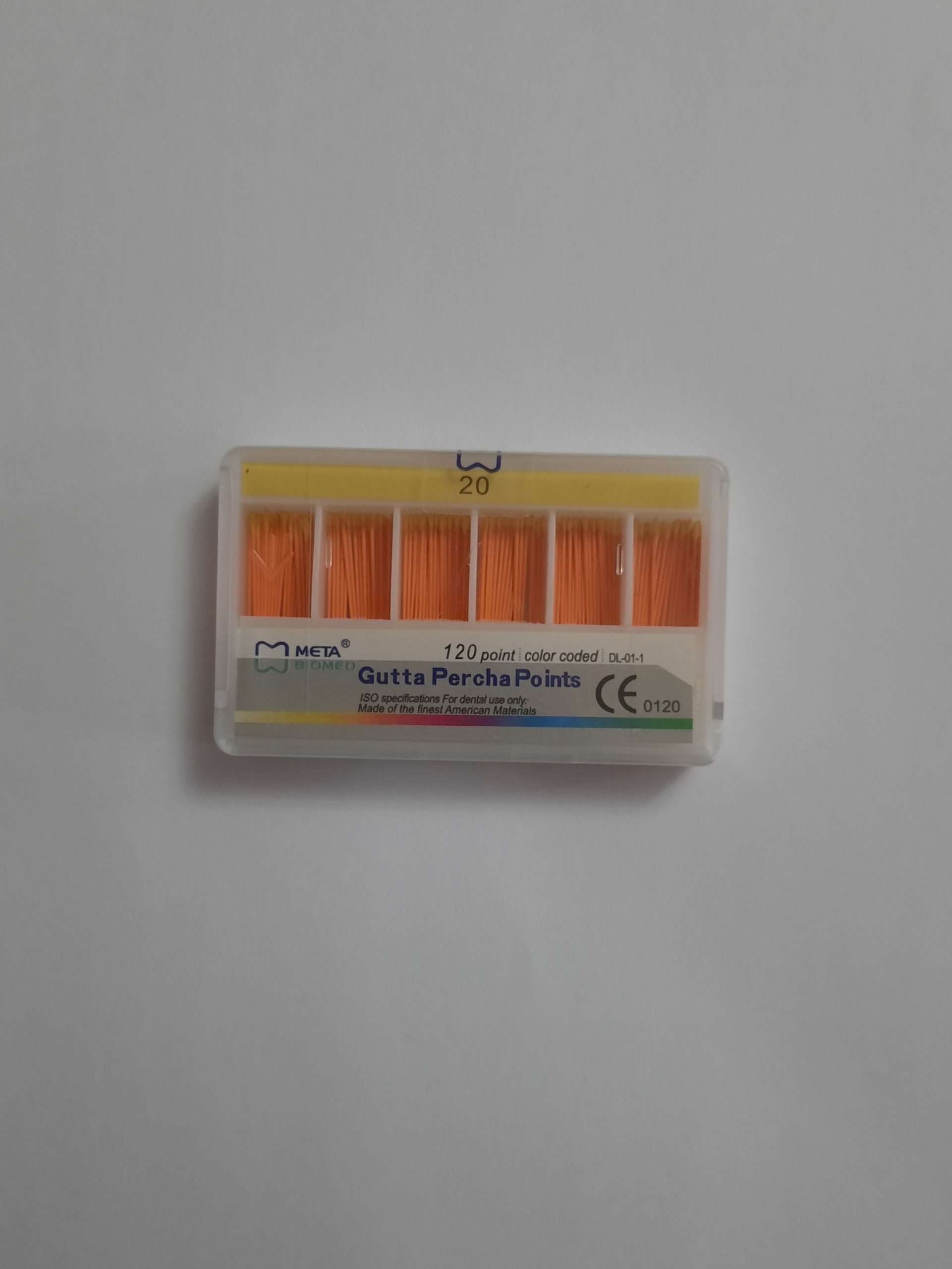